Events, developments, and opportunities in the international marketplace

The Financial Sector Conduct Authority (FSCA) in South Africa has issued a statement outlining an understanding it reached with non-life insurers that are, and have been, most affected by business interruption cover claims.

The arrangement is that insurers will consider interim relief to their policyholders who have the appropriate contagious disease extension, while legal certainty on this matter is being sought from the courts. The interim relief will take the form of once-off payments to policyholders to enable them to continue running their businesses while waiting for the outcome of the legal process.

The Authorities have established the guiding principles to be applied in determining the interim relief:

As such, all local insurers in Swaziland are expected to cede at least 20% of any risk to the local reinsurance market. Once the local reinsurers have taken their share, the balance is returned to the local insurer who will retain a nominal amount of the risk and premium. Typically, this amount must be a minimum percentage or a percentage equivalent to USD 45,000 of exposure of the particular risk. For additional information regarding Swaziland, please reach out to any member of the Globex teamThe Insurance regulator in Swaziland, also known as the FSRA (Financial Services Regulatory Authority), has implemented stricter rules on the cession of premiums and risk to overseas foreign reinsurers. The new Reinsurance guidelines highlight that: “An insurer should not engage in fronting unless it has been explicitly approved by the FSRA. An insurer generally should not, in the normal course of its business, cede all, or substantially all, of its risks in the main areas in which it conducts business. Absent extenuating circumstances, such an arrangement could weaken the underwriting standards and discipline at the ceding insurer.” (Insurance Article 5.11 from the Insurance Act.).

The Cabinet in Ghana has approved a new bill presented to it by the National Insurance Commission (NIC) to replace the current Insurance Act, which dates back to 1958. The new bill is intended to deepen the insurance penetration in Ghana, and add three more insurances as compulsory lines.

The three new mandatory insurances to be introduced are: Public Liability Insurance, Group Life and Professional Indemnity (PI) Insurance. In addition, PI insurance will be mandatory for certain sectors of the economy in which activities of the insured can lead to mass destruction of life and property. Such would be the case for gas stations, and stone quarries among others.

This move will ensure that, in the event of any professional errors causing material damage to any third party, that the latter will be indemnified, something which was uncommon previously. In addition, it will be mandatory for all employers to buy Group Life Insurance for their employees. This will be an enhancement to the current workman’s compensation.

As an industry expert stated: “The workman’s compensation is already an existing coverage; the issue is that even though it requires employers to compensate employees who die or get injured while doing their job, it doesn’t compel them to insure that liability. What this Act will do is to mandate that employers cover these liabilities, so that when an accident occurs, they just have to fall back on the insurance company to compensate their employee.

No doubt this is a big advance in the market, one that enables more protection to workers.

Rwanda will no longer be a region in Africa where fronting will be permissible. Although not part of the CIMA (Conférence Interafricaine des Marchés d’Assurances) countries, which encompass the francophone region in Africa, Rwandan local insurers will have to first cede the risk and premium on any international program account, to the local market. They first have to exhaust all existing capacity, before any premium can be ceded to a foreign reinsurer. This new regulation went into effect on July 22 2020.

For additional information on the actual change in local regulation, please do not hesitate to contact any member of the Globex Team. 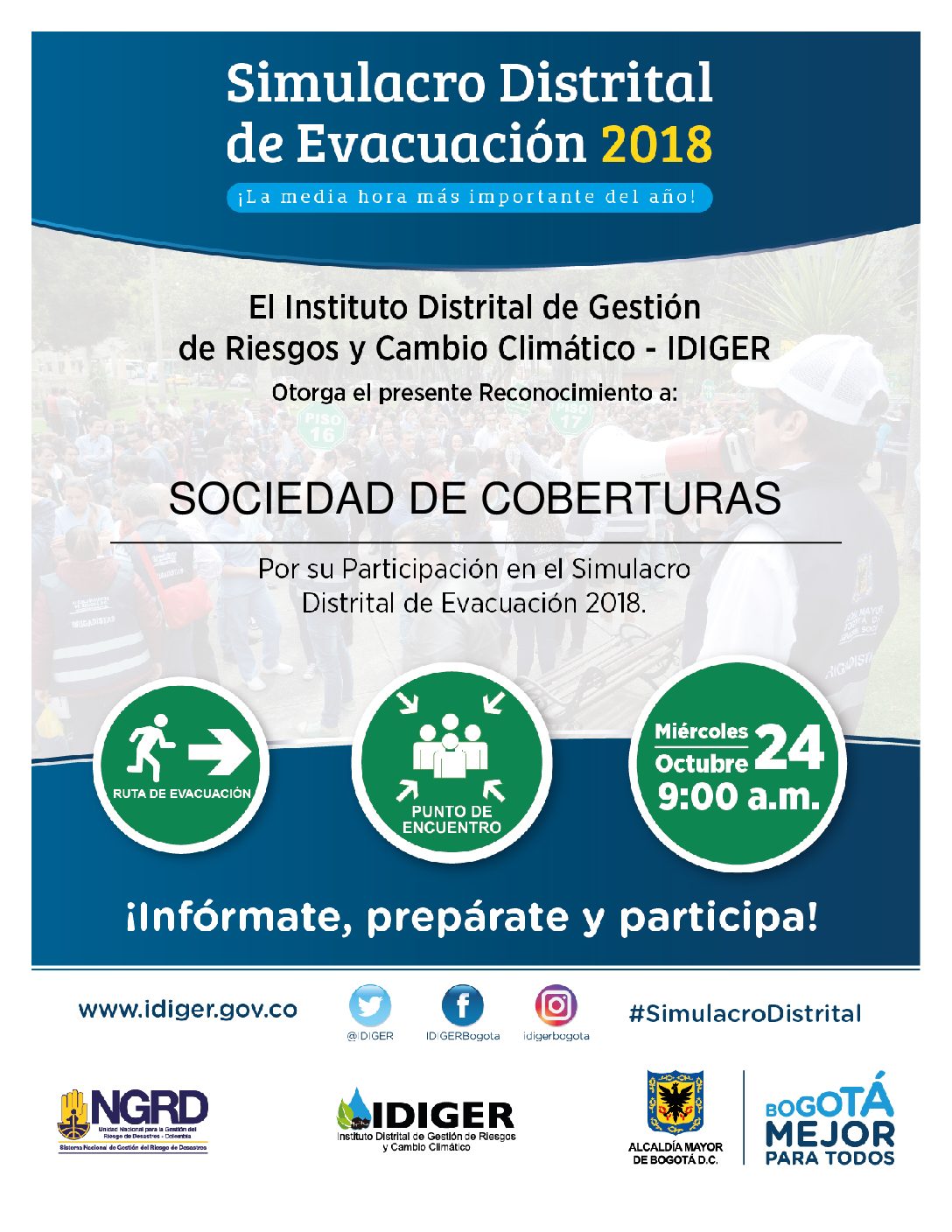